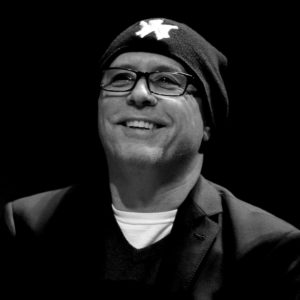 Ritchie is a producer, songwriter and multi-instrumentalist. Was in The Caulfields- A&M Rec., who toured nationally and internationally and had two records released.  He also toured extensively with artists’ on Hollywood Records, Sony, A&M. Since then, Ritchie has played on countless major and indie releases. Ritchie has produced and co-written songs that have been placed on MTV, WB, FOX, NBC, NFL, 20th Century Fox soundtrack and other cable networks.  Ritchie’s co-writing credits include releases on Wind-up, A&M, Sony/BMG and Hollywood Records. etc.) Ritchie has been partners in 2 indie labels, 818 Music, Plus 5 Rec. ( BMG/RED) and a Board member of Philadelphia Chapter of The Recording Academy (Grammy’s) for 5 yrs.