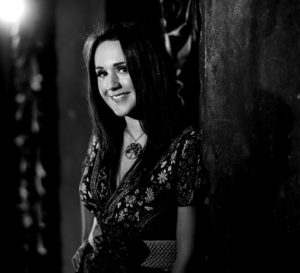 Samantha (Sam) began singing as soon as she could talk. When she was 7, she joined her church choir and developed her passion for performing. With a father who played multiple instruments and sang in a band in the 60s and 70s, she grew up listening to everything from Jazz to Motown to Funk to Country. Samantha’s style is influenced by strong female singers such as Bonnie Raitt, Shania Twain, Allison Krauss and Susan Tedeschi. In 2009, Samantha joined well known Delaware based party band, The Snap, and was introduced to many other local musicians. Samantha plays piano, saxophone, oboe and is currently teaching herself the guitar. Her biggest supporters are her husband and her two kids.