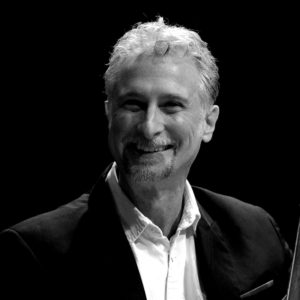 Tony Cappella, a native Delawarean has been playing bass since he was 16. Starting off as a drummer in the 70’s he realized there were no bass players around and only two really good drummers. He decided to purchase a Fender Jazz Bass copy at a local pawn shop and learned Grand Funk Railroads I’m your Captain and that got him into his first band as a bass player. Self-taught and plays by ear he has played bass as his main instrument ever since. Tony has been a member of local favorite Montana Wildaxe for 30 years and shared the stage with countless other bands over the years. Tony’s also has many years of recording studio experience under his belt. 6 Years ago, Tony decided to start playing upright bass and the upright has become a regular part of his playing style.